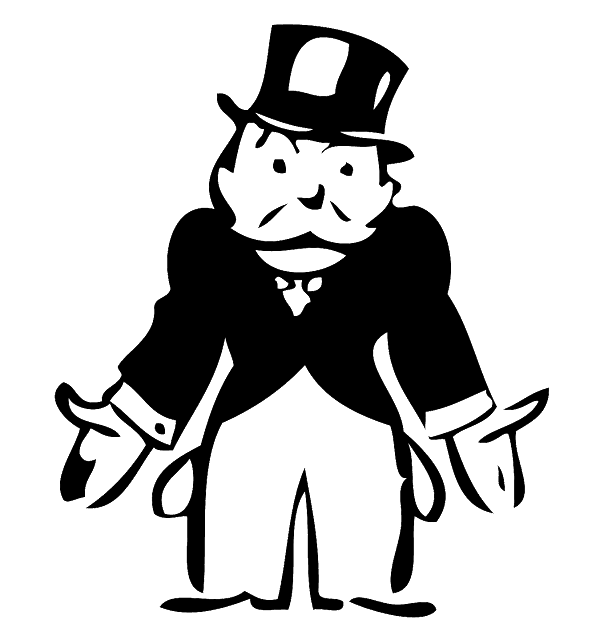 None of this means anything, of course:

The U.S. budget deﬁcit may quadruple this year to almost $4 trillion. Projections from the Committee for a Responsible Federal Budget (CRFB) say that by 2023 U.S. debt held by the public will surpass records set in the post-World War II years.

And these projections only include spending enacted so far—in a three-month-old crisis that has seen emergency Congressional appropriations top $2.3 trillion. Additional spending is almost certain as the coronavirus pandemic destroys millions of jobs and thousands of businesses while slashing tax revenues for local and state governments.

I could write a hundred of these posts. If the entire economy collapses, then what difference does it make if we're running deficits? All this is intended to do is keep Democrats from coming into office and spending money to improve the lives of working people.
It's the same scam they ran against both President Clinton and President Obama. As soon as a Democrat gets elected, the GOP sends a handful of serious-minded policy wonk jackasses out before the cameras to give us lectures about how we have to live within our means and act responsibly for future generations. This thinking seriously dogged every effort that President Obama made to restore our economy. The media had orgasms every time Paul Ryan would talk about how we had to cut entitlements. This is catnip for people terrified that the poor will finally be taken care of.
These same hypocrites always vote for massive increases in spending and for ruinous tax cuts when a Republican is in office.
Ain't buying it, ain't falling for it, get out of here with that bullshit.
at April 21, 2020