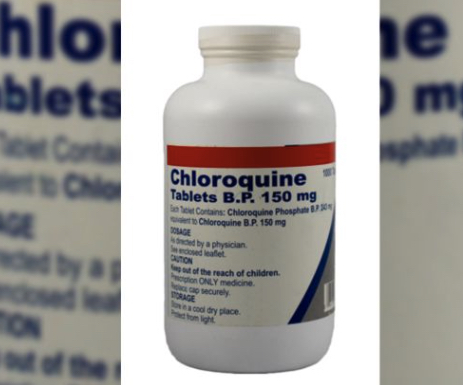 Trump is literally killing people, and there's no way to stop him:


US President Donald Trump claimed at a White House briefing last week that the Food and Drug Administration had approved the "very powerful" drug chloroquine to treat coronavirus.

He added: "Normally the FDA would take a long time to approve something like that, and it's -- it was approved very, very quickly and it's now approved, by prescription."
However, the FDA after the briefing issued a statement saying it had not approved the drug for use against Covid-19 and is still studying its effectiveness against the disease.

We all know that there was a man in Washington State who died after using it, and his wife is in critical condition. Did you know that it's now sold out on some websites that carry the drug? 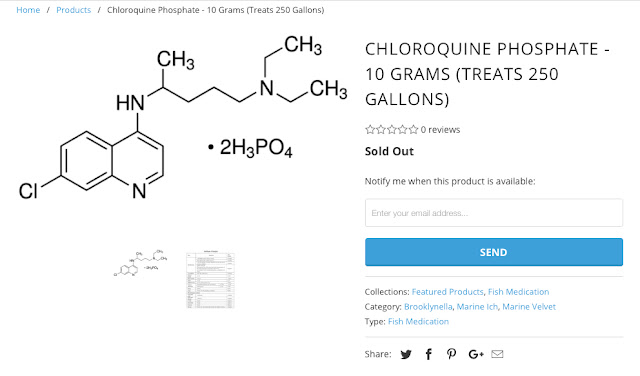 Part of the problem is, there are no warnings about how the drug should be used and the old marketing language is still up, likely misleading people:

Thanks to Trump, people are going to be injured or even die from using something that he has been hyping. Welcome to the Idiocracy.
at March 24, 2020