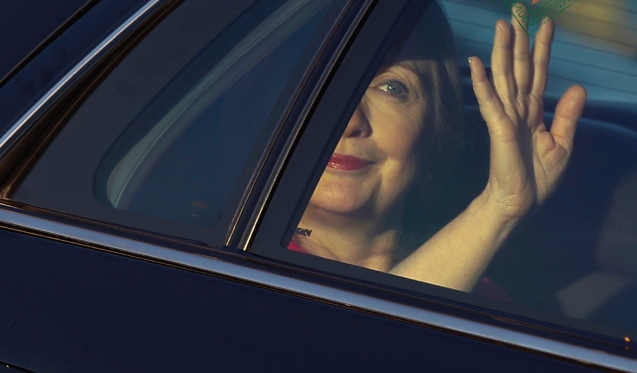 Clinton will always be a victim of sexism and Republican hatred. They despised her then and they despise her now. On substance, she is better than all of them, and they know it.
at July 28, 2012