Stay on Your Well Manicured Lawn 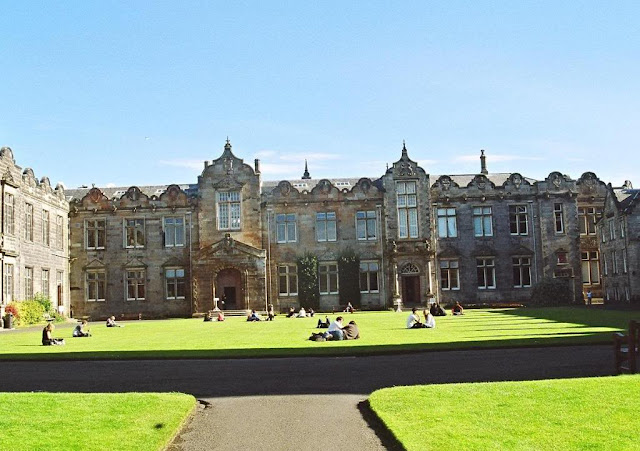 A Conservative party college student association in Britain will send a written apology to Barack Obama after its members burned an effigy of the U.S. president.
It may not have been racist but it certainly sent a message. Burning the US President in effigy is all well and good, but writing a letter of apology smacks of being asinine. Who cares what a group of college students at Andrews University have to say about an American president? These are the same "elites" that are screwing up Great Britain and these are the same pampered and ridiculous kids who will go on to do monstrous things to the working classes. Their opinions are irrelevant, their apology is conjured and phony, and their futures mean nothing in the grand scheme of things.
And, what's more, things are so bad in Great Britain right now, Scotland and Wales should think seriously about independence; and Northern Ireland would be better off reuniting with the Irish.
at November 24, 2011