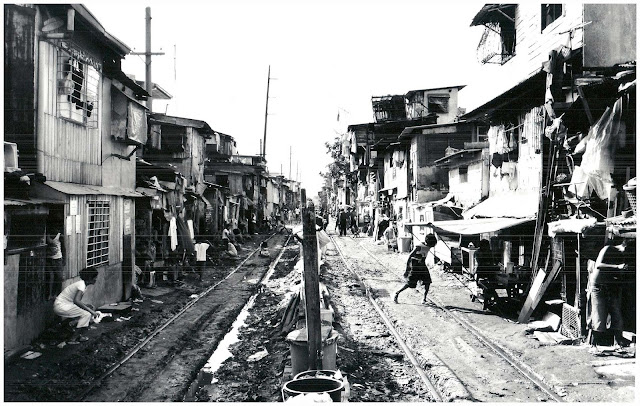 See if you can spot the problem here:

Flannery O’Connor once described the contradictory desires that afflict all of us with characteristic simplicity. “Free will does not mean one will,” she wrote, “but many wills conflicting in one man.” The existence of appealing alternatives, after all, is what makes free will free: What would choice be without inner debate? We’re torn between staying faithful and that alluring man or woman across the room. We can’t resist the red velvet cake despite having sworn to keep our calories down. We buy a leather jacket on impulse, even though we know we’ll need the money for other things. Everyone is aware of such inner conflicts. But how, exactly, do we choose among them? As it turns out, science has recently shed light on the way our minds reconcile these conflicts, and the result has surprising implications for the way we think about one of society’s most intractable problems: poverty.

In the 1990s, social psychologists developed a theory of “depletable” self-control. The idea was that an individual’s capacity for exerting willpower was finite—that exerting willpower in one area makes us less able to exert it in other areas. In 1998, researchers at Case Western Reserve University published some of the young movement’s first returns. Roy Baumeister, Ellen Bratslavsky, Mark Muraven, and Dianne Tice set up a simple experiment. They had food-deprived subjects sit at a table with two types of food on it: cookies and chocolates; and radishes. Some of the subjects were instructed to eat radishes and resist the sweets, and afterwards all were put to work on unsolvable geometric puzzles. Resisting the sweets, independent of mood, made participants give up more than twice as quickly on the geometric puzzles. Resisting temptation, the researchers found, seemed to have “produced a ‘psychic cost.’”

Basically what they're saying here is that any time you have to make a compromise and resist temptation, your brain won't work as well when confronted with a problem you couldn't solve anyway. I don't know if that's a valid experiment, since it seems fairly common sense to me that if you deny yourself, and set that denial of gratification up in your brain, your brain will be less effective. Consider the same sort of experiment. But run it this way. For half of your subjects, tell them their car has been towed. They cannot resolve this issue until they complete the puzzle you put before them. Now, compare their results with the results of the people who didn't have their car towed away.

How is that much different from the original experiment and how is that a valid experiment?

Anyway, here's where we're headed with this:

Last December, Princeton economist Dean Spears published a series of experiments that each revealed how “poverty appears to have made economic decision-making more consuming of cognitive control for poorer people than for richer people.” In one experiment, poor participants in India performed far less well on a self-control task after simply having to first decide whether to purchase body soap. As Spears found, “Choosing first was depleting only for the poorer participants.” Again, if you have enough money, deciding whether to buy the soap only requires considering whether you want it, not what you might have to give up to get it. Many of the tradeoff decisions that the poor have to make every day are onerous and depressing: whether to pay rent or buy food; to buy medicine or winter clothes; to pay for school materials or loan money to a relative. These choices are weighty, and just thinking about them seems to exact a mental cost.

Again, how is this relevant? People who are living at a subsistence level exist from situation to situation. Let's consider Maslow's hierarchy of needs:

Plenty of people have issues with Maslow, and that's fine. I'm not using Maslow to attack anything. I'm just pointing out that if you are living at the bottom of the pyramid--and are looking for basic sustenance--your mind is not going to be free to accomplish great mental tasks unless you are an extraordinary individual. Maslow identified this in the 1950s with a rather stilted experiment. He used brilliant subjects to perform a basic organization of wants, needs, and all that. And, let's remember something--there are brilliant people who can function under such stress and accomplish great things. These are generalizations, not hard facts.

If you want to come up with another excuse as to why there's poverty, okay. I just think that anything that detracts from the most basic causes--unemployment, lack of education, lack of opportunity, an absence of basic social justice--you're handing the opponents of things like welfare and social programs another half-baked scientific theory.