When Do You Stop Helping Your Kids? 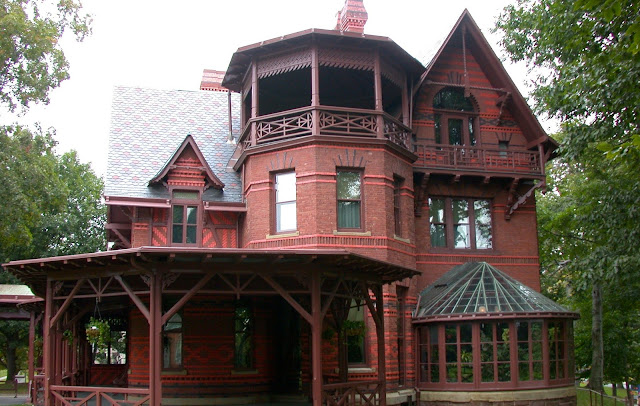 A lot of families must be facing this exact same problem:

A weak job market for college and high-school graduates is continuing to drive young adults back into the households and onto thepayrolls of their parents, a variety of surveys have confirmed.

Almost 60 percent of parents with non-student children between the ages of 18 and 39 have been helping their kids, according to a survey being released today by the National Endowment of Financial Education. A study released last month by Monster.com found that more than half of all recent grads are living with their parents. And as much as 85 percent of the Class of 2011 expect to move back home, at least for a while, according to a study by market research firm Twentysomething Inc.

Parents and their adult offspring disagree about the reasons for all this intergenerational nesting, says Ted Beck, president of the endowment. The majority of “kids” believe that they are facing more economic pressures than their parents did; that’s a view Beck generally agrees with. “I think it’s more challenging for kids now,” he says. But most parents believe that they had it tougher when they were young than their kids do now. The disconnect can cause family friction.

The jobless recovery that we're in exacerbates these issues, but the memory of better times also hurts families that don't know how or when to cut the proverbial cord. When people in a society are used to a certain standard of living, having to struggle or deal with having less creates a situation where they balk at jumping into the labor market at a level below what they expect to subsist at.

We cannot find enough good teachers for our schools; we have a glut of people with college degrees who can't find jobs that will pay them enough to live the way they want to live (and pay back their college loans). Hence, you have younger people living with their parents so that, at whatever level their post-college salary happens to be, it doesn't see a massive chunk removed for things like rent and the like.

I question whether anyone really wants to live at home after college. That seems like quite a sacrifice to me, and one that people aren't making willingly. It has to be driven by a standard of living that isn't in sync with what a college graduate would expect. Does that mean that someone is going to connect the dots and conclude that a college degree isn't worth very much?