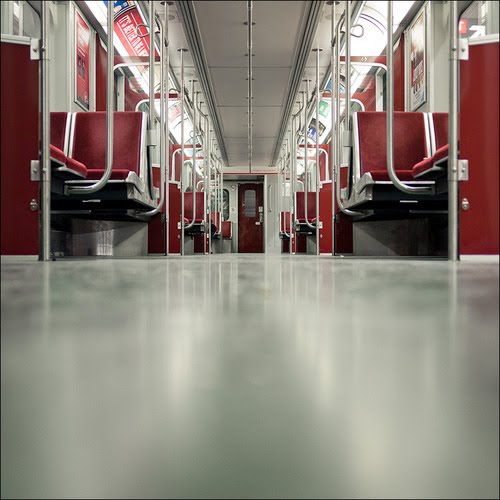 The Center for Retirement Research says that the "Great Recession" has cost retirees a lot of money. As bad as that sounds, what's really bad about it is that about 700,000 people are going to be living much closer to the poverty line:
Economic instability sometimes comes with a permanent effect on members of society. It's not enough to talk about how we're "coming out" of a recession; some people are permanently damaged by hard times.
at May 18, 2011